Our History Grand Traverse Band of the Ottawa & Chippewa Indians

History The Grand Traverse Band of the Ottawa & Chippewa Indians

We are the Anishinaabek

We are the people of the Three Fires Confederacy, the Odawa (Ottawa) the Ojibwa (Chippewa) and Bodowadomi (Pottawatomi) people. Our oral history traces us back to the Eastern Coast of Turtle Island where our spiritual leaders told us that we should travel to the west until we found the food growing on the water. Our people traveled until we found wild rice growing on the water and we knew we were home.

We were traders and established trade routes as far east as the Atlantic Ocean, as far west as the Rocky Mountains, as far North as Northern Canada, and as far South as the Gulf of Mexico. We were a wealthy nation respected by all our neighboring Nations. When the French arrived in our land we established trade with them and when the English came to our land they also sought us out as trading partners.

A second war occurred on our lands when the Americans fought the English. When the war ended our people found a new government interested in our lands. This new United States government brought us a treaty to sign in 1836, and in 1837 the State of Michigan was established from lands ceded in this treaty. Two thirds of the land that is now the State of Michigan was ceded in that treaty. The people reserved lands for their own use and the use of the ceded lands. The people reserved their hunting, fishing, and gathering rights in this Treaty.

In 1855 the United States government brought another treaty to our people and asked that the remaining third of what is now Michigan be ceded to the United States Government. When this treaty was signed a reserve was established that included most of Leelanau County and a large tract of land in Antrim County. Almost all of this land was illegally taken from the people and had to be re-purchased.

Under the Indian Reorganization Act The Tribe developed Tribal programs to serve the membership and in 1983 established an Economic Development Corporation (gaming) and began to establish businesses for the Tribe. The Tribe has been very successful in business and today is able to provide many forms of assistance to the members of the Tribe. The Tribe, in the tradition of the people, honors our elders and gives respect and encouragement to our youth for they are our future. 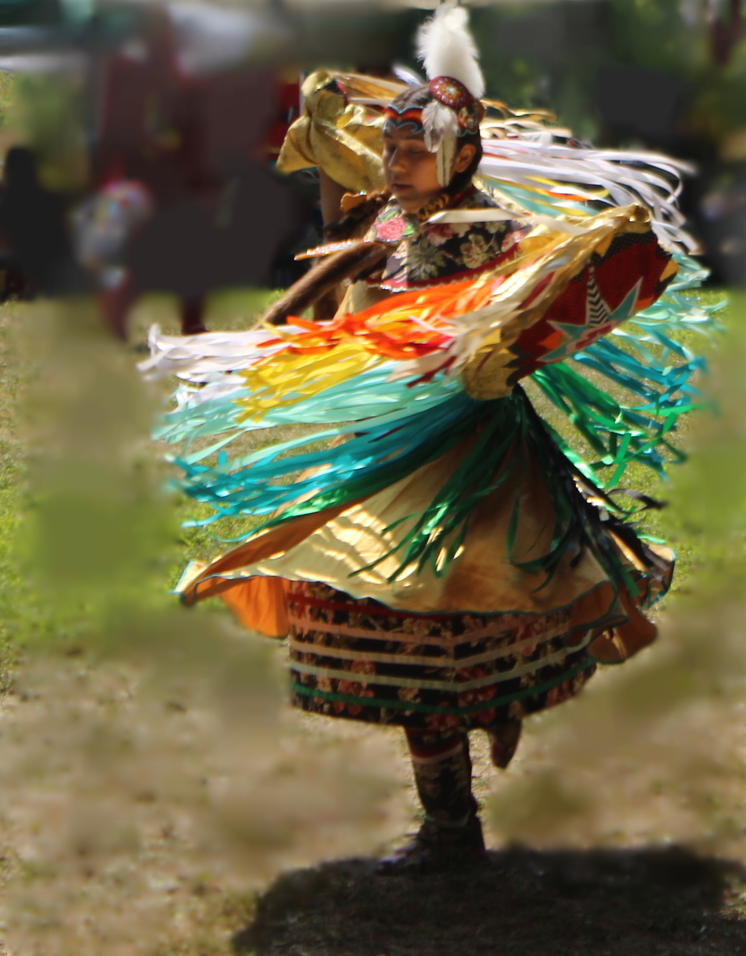 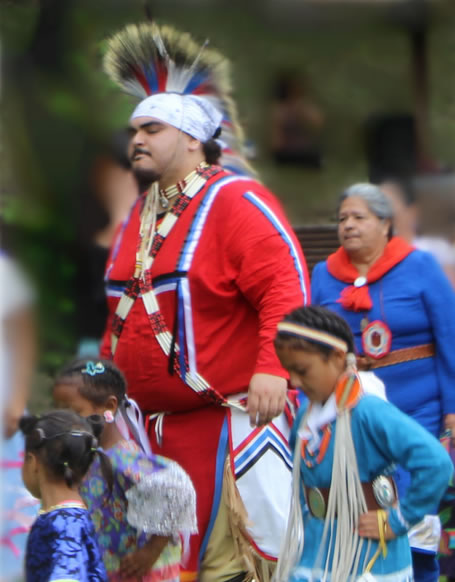 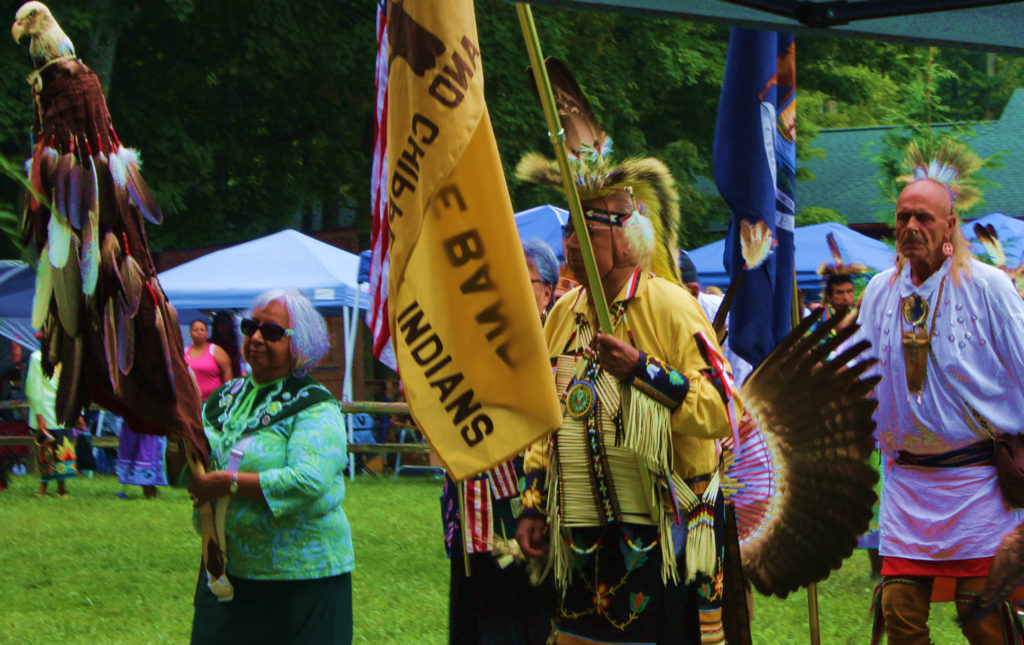